A Holistic Approach to Managing & Preventing Workplace Viole
Skip to main content
FREE - Get started now
Occupational violence and aggression (commonly referred to as workplace violence) is a growing challenge for many industries in Australia. Public-facing workers have experienced significant increases in aggressive and violent behaviours since the beginning of the COVID-19 pandemic. But we are also seeing increases in domestic violence in the workplace, aggression between co-workers, and increasing reporting in workplace sexual assault and sexual harassment.

In many industries, workplace violence has been a neglected problem until relatively recently. Those companies and organisations that have attempted to address the risk have been limited by their own understanding of the complexities of the challenge. Unfortunately, this has led to tick-box, reactive treatments rather than a mature risk-intelligent strategy.

In 2019, researchers from the Australian Security Research Centre set out to build an understanding of the nature of workplace violence and conducted Australia’s largest ever multi-sector study into occupational violence and aggression. The findings were instructive, and led to the creation of a new holistic approach to managing this complex risk.

In this webinar, Joe Saunders F.ISRM RPP will unpack the first ISO 31000 aligned model for the Holistic Management & Prevention of Workplace Violence.

This webinar is designed for anyone with an interest in keeping their staff safe from the threat of workplace violence. The recommendations are universal and industry-agnostic. In particular, examples will be drawn from the following industries: 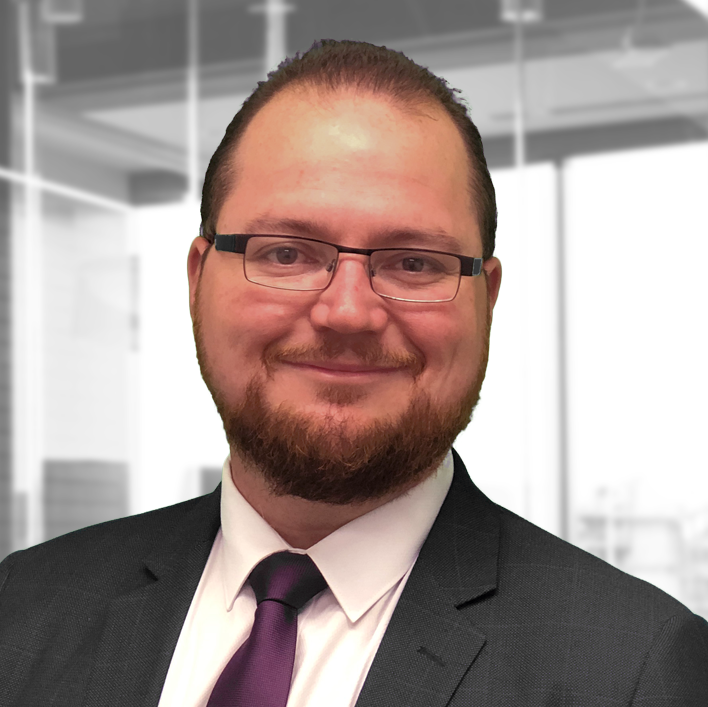 Joe is a recognised thought leader in the field of occupational violence and is regularly called upon to present at local and international events. He is the co-author of the ASRC’s Occupational Violence, Aggression and Duty of Care research paper, and has contributed articles for numerous journals and publications, including LexisNexis Risk Management Today, Security Insider, Aviation Security International, and The Circuit Magazine. He combines 15 years of experience in frontline conflict management with post-graduate research into psychology, workplace safety and security risk management.

Joe is a gifted and dynamic presenter, educator and training designer with a knack for communicating a sometimes-difficult subject to professionals and laypersons alike. He is a Fellow of the Institute of Strategic Risk Management (ISRM), an Associate of the Australian Risk Policy Institute (AARPI) and a Member of the International Law Enforcement Educators and Trainers Association (ILEETA).